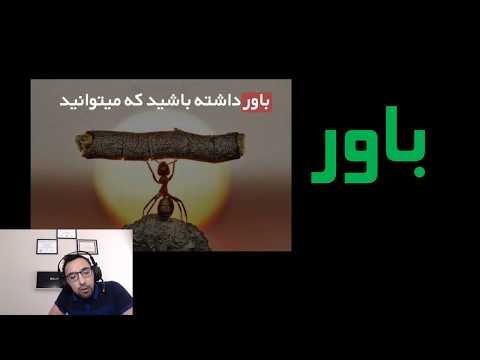 Figuring out the play on oil

I think this is the sector that that has the biggest opportunities for the first half of 2016. There are some interesting events unfolding and I'm trying to figure out how to get positioned.
I'm thinking a good play would be $EPD as they have the pipeline system for shipping WTI to the coast for shipping. The bad news is it's a MLP which makes taxes a bitch. It does pay a hefty dividend as a passthrough but again it's a bitch during tax time. It's taking a beating this year and is at a good buying level. Another option could be $ETE which should also far more upside but again, it's an MLP. $KMI may be the better option as a former MLP now traded like a normal corp. I've got a friend who is an analyst who says stay away from $KMI but fuck him.
The shale producers are in a tough spot but it leaves an opportunity for some consolidation in the sector with the good ones being acquired. High debt, low availably of credit and low oil prices are bad news for these guys. Shale producers need $40-$50 a barrel to pay the high-yield bonds they used for financing.
$COP may be a good pickup given the news above as well.
Step 1: Collect the information Step2: ??? <--- We are here Step 3: Profit
Open forum time, where do you think the best opportunities are in the sector moving forward?
As is tradition
EDIT: We've also had contango going on in oil the the majority of the year, something has to give. Signs seem to point to lower which make some think it'll go higher...
Oil price is based on supply/demand & market sentiment... a few headlines here and there could set prices on the rebound

Welcome to the Toronto Daily Thread.

This thread serves two purposes:
1) To collect and make visible new posts in smaller Toronto based subreddits.
Feel free to visit, comment and be generally helpful in posts indexed below. Please also remember to stay on your best behaviour when travelling outside of /toronto.
 2) To act as a general off-topic conversation hub for the day.
To that end, use this thread to talk about whatever is on your mind, regardless of whether or not it's related to Toronto.
No matter where you're posting, please remember to be excellent to each other.

I am a bot, and this post was generated automatically. Please contact the moderators of this subreddit if you have any questions or concerns.